Burger King goes back to its roots.

Step back in time for Burger King as the fast food brand redesigns its logo with a look strangely reminiscent of the 1969 logo. The brand unveiled it in early january 2021.

The new logotype — or should we say "the old new logotype” — is largely inspired by the 1969 design. The 1969 logo was applied until 1999 when Burger King had renewed it.

It will take a lot of time until the new identity gets implemented in its 19.000 restaurants around the world.

The new minimalist logo seamlessly meets the brand evolution of the times. 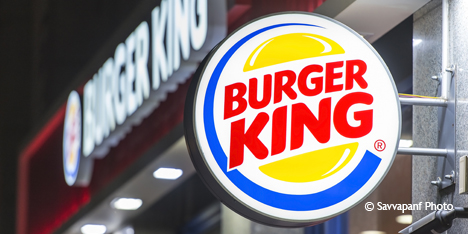