Let's save brands from dishonor (part 2).

It is a new chapter in brand renaming after a backlash on social media accusing PepsiCo to use a "racial stereotype".

The 130 year old character of the logotype Aunt Jemima, a smiling black woman, was chosen to symbolize the image of the loving cook who bakes delicious pancakes. The character refers to Nancy Green, a storyteller and cook, born into slavery in Kentucky in 1834. The reference to the slavery past of the US history no longer passes in public opinion.

Last but not least PepsiCo is now facing criticism for this rebranding "Pearl Milling Company" seen as a name with no real meaning.

Sooner in 2020 Mars has announced its will to "evolve" the Uncle Ben's visual identity — Another similar rebranding strategy. Mars plans to remove the smiling black man from its packaging and to rename its rice products. No details or schedules have been revealed.

We understand the inequities that were associated with the name and face of the previous brand. 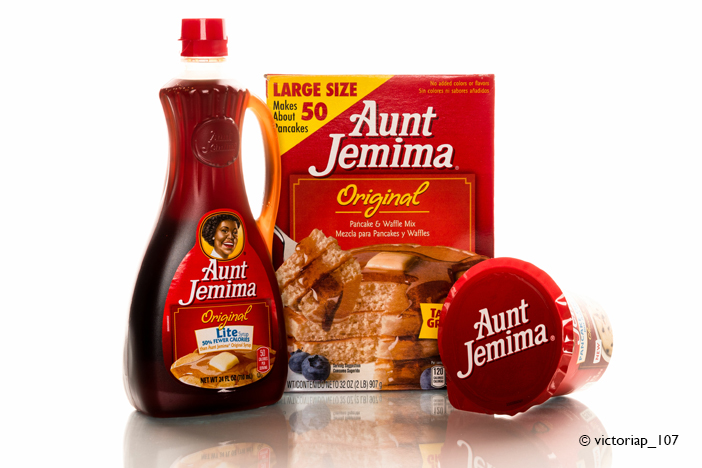 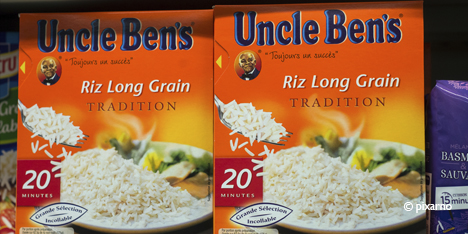