Coca-Cola is the new green.

Coca-Cola has announced a sustainability action plan for Western Europe.

The brand claims to accelerate the use of recycle or renewable material in its plastic bottles. By 2025 Coca-Cola wishes all of its packagings to be 100% recyclable.

There is a valuable role for packaging, but it must always be collected, recycled and reused.

In an effort to become eco-friendly, like other big brands, Coca-Cola multiplies actions to prove its goodwill. For example, Coca-Cola created the first bottle entirely made from plastic waste from the sea. The Electrolux Group, world leader in household appliances, did already lead a multiple award-winning project called "Vac from the sea", an awareness campaign about the global shortage of recycled plastics. Electrolux did release a range of vacuum cleaners made from 70% recycled plastic. 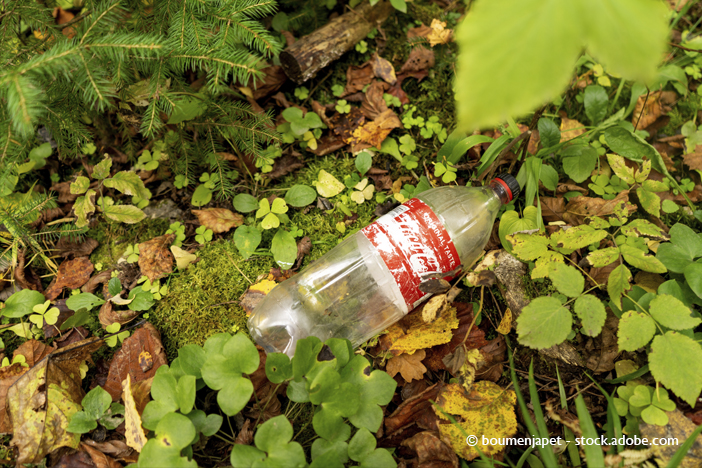 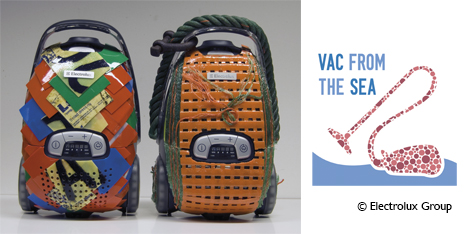